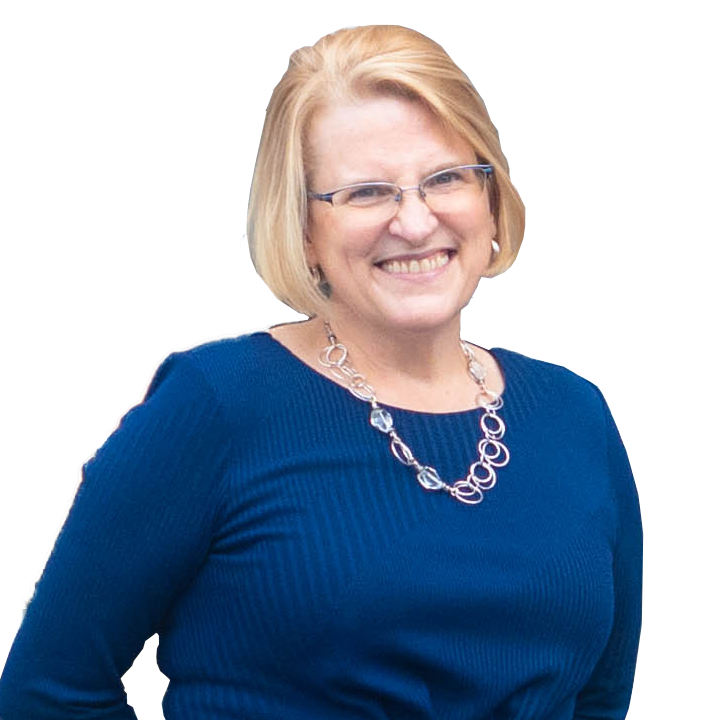 First elected in 2007, Sylvia has been working tirelessly to advance the issues that matter to Dufferin-Caledon residents.

Committed to serving her community, Sylvia is first and foremost an advocate for Dufferin-Caledon. Throughout the last four years, Sylvia and the Ontario PC government have prioritized building Ontario and planning for our province’s future.

Sylvia has been a key voice at the cabinet table as the government has invested millions in critically needed upgrades to Headwaters Healthcare, as well as building and upgrading over 350 long-term care beds in the riding.

She has also advocated for important local infrastructure projects, such as successfully bringing natural gas expansion and access to high-speed broadband internet to communities across Dufferin-Caledon. Sylvia supports the government’s planning for the future Highway 413 transportation corridor, as well as the government’s more than $61 billion in new public transit infrastructure spending.

She and her husband David have lived in Orangeville for over 30 years. In her spare time she enjoys skiing, hiking and biking.