On February 7, 2018,  the Dufferin Board of Trade, in partnership with the Ontario Chamber of Commerce (OCC) released the second annual Ontario Economic Report (OER), a comprehensive analysis of data and emerging trends on the economic health of the province. Original economic research from the report reveals that 77 per cent of Ontario businesses say access to talent remains the largest impact on their competitiveness and nearly half report a lack of confidence in the province’s economy. Meanwhile, a lack of confidence in their own ability to sustain profits continues to decline.

The OER includes data from the OCC’s Business Confidence Survey conducted by Fresh Intelligence, a Business Prosperity Index developed by the Canadian Centre for Economic Analysis (CANCEA), and a 2018 Economic Outlook prepared by BMO Financial Group.

2018 OER highlights on the outlook of Ontario’s economy include:

Membership puts businesses in touch with resources and people to help you succeed.

We are an organization dedicated to the support and promotion of local business growth and development by offering a variety of business services, support systems and opportunities. 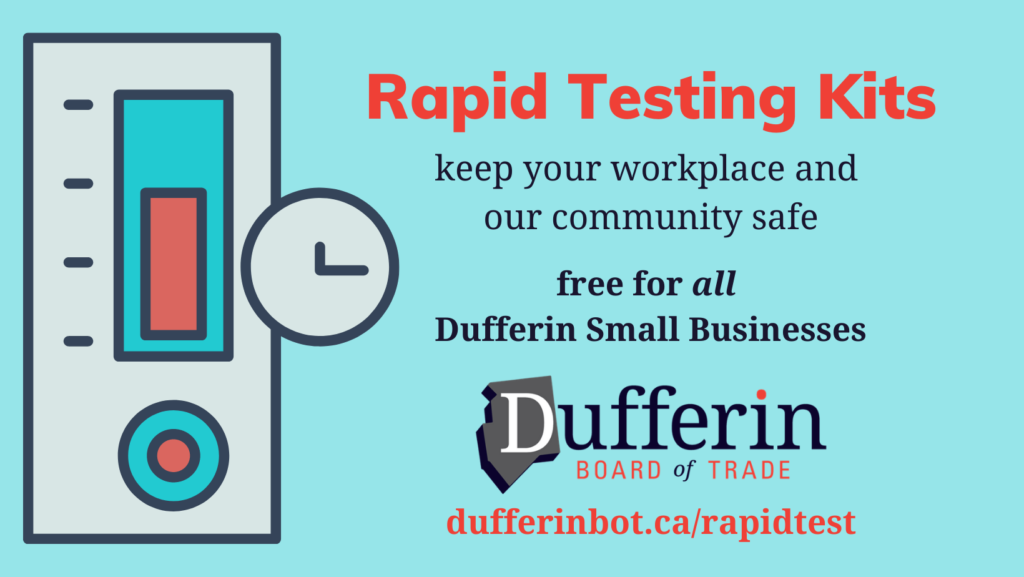