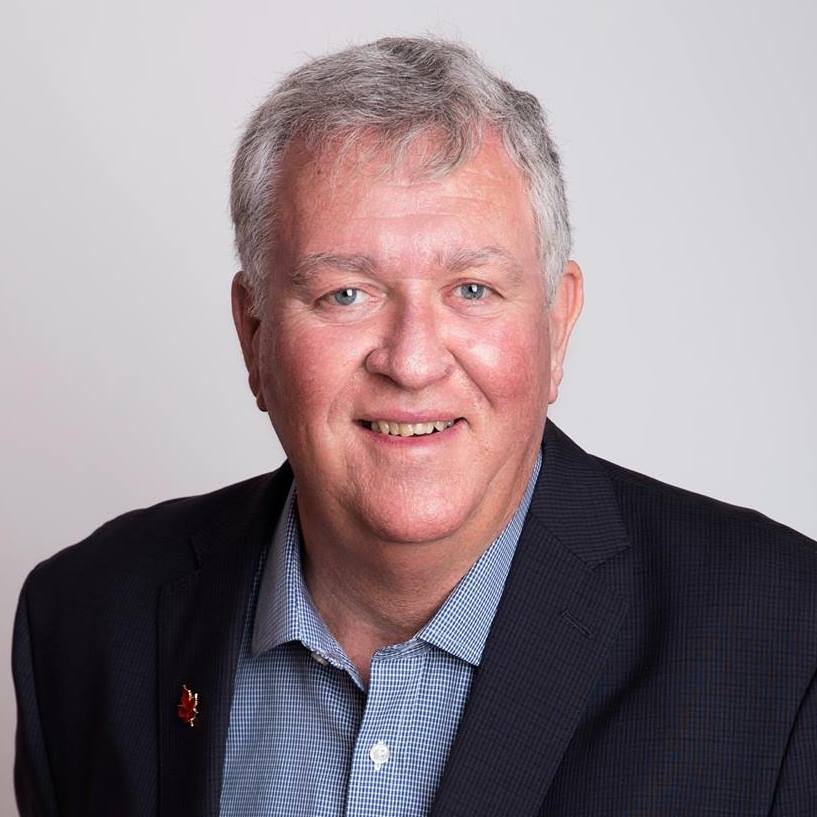 Bob Gordanier knows agriculture. He farmed in Dufferin-Caledon for 40 years. During this time, he regularly advocated on behalf of Ontario’s agriculture industry, as the president of the Beef Farmers of Ontario and an executive member of the Canadian Cattlemen’s Association. He has served on the boards of the Canadian Cattle Identification Agency, the Dufferin Cattlemen’s Association, Feeder Financing, the Agricultural Adaptation Council, and the Beef Cattle Research Committee.

Bob has spent his life committed to public service. He started out as a police officer in Port Credit and then served 32 years in the City of Brampton as a firefighter. Bob received the Queen’s Diamond Jubilee Award in 2012 for service to the Dufferin-Caledon community.

Along with his beloved late wife Elsie, Bob raised four children. He enjoys spending time with his seven grandchildren. He vows to fight for their future and to help fix the big problems facing people in Ontario – investing in public health care and schools and preventing the Ford government from plans to privatize. He also is passionate about dealing with our mental health crisis and creating a path to affordable housing for our young people.

Bob will be a strong and passionate voice for the people of Dufferin-Caledon.